This week, we wanted to spotlight our Chairman, Rahul Rao.

A little bit about Rahul:

Rahul Rao’s entrepreneurial journey began as CEO of Trans Oceanic Intelligence Solutions (TOIS) after graduating university in 2008, where he developed his passion for technology, big data, and artificial intelligence. Today, Rahul serves as Chairman of CloudAdvisors. He holds a Bachelor of Commerce from the Sauder School of Business at the University of British Columbia.

Rahul is always smiling and laughing. If things are wearing his team down, he is incredibly empathetic and supportive. Outside of work, Rahul enjoys golfing, gaming on his Playstation 5, and spending quality time with friends and family.

Rahul, tell us about the origin of CloudAdvisors and your entrepreneurial journey.

“In 2014 during a conversation with my friend, Matt Lister, I saw that the insurance industry was using severely outdated technology, and there existed an opportunity to do something revolutionary. Matt introduced me to a colleague of his, Faizal Mitha, and together we brainstormed how we could transform the insurance industry over the next decade. To get started, I took on a report automation project which was initially funded by Matt and Faizal’s employers. The project was a success, and in 2015, each stakeholder decided it was best to jointly develop intellectual property under a new corporation; CloudAdvisors.

In our first few years, we had very limited capital to develop the technology or build the team. However, given the early traction, and people across Canada using our software, I was sold on the dream and ready to make the biggest bet of my life. I truly believed that the insurance industry was ripe for disruption, so I decided to capitalize the risk by selling my only properties, investing 100% of my savings, and chose to live frugally at home with my mom. This capital allowed us to build the core team, and set the foundation for our future success. In 2020, we finally merged the two companies together, and the rest is history.”

Who were the people who have been the most helpful in getting you to where you are today?

“My family, particularly my mom and dad. Prior to his passing when I was 18 years old, my father was a successful merchant banker in Hong Kong, who then became an entrepreneur. His business acumen, and success in the travel industry served as inspiration for me to attend business school, and eventually pursue my dream as an entrepreneur. He always preached patience, and perseverance. Traits upon which I’ve relied. Particularly when facing adversity. I hope he’s proud of what we’ve accomplished, and I think about him every day.

My mom is the most important person in my life. She has tremendous strength and resilience. She’s taught me that leadership requires empathy. Beyond being an amazing mother, her early capitalization and continued support of CloudAdvisors directly contributed to our success.”

Where do you see CloudAdvisors in 5 years?

“Through our amazing people, CloudAdvisors has become a premier technology company and the paragon of InsurTech. We have become the backbone of the insurance industry. Connecting employees, advisors, and insurers globally.

We are an employer of choice for top talent around the world. We’re known for our values, how well we treat people, and our positive impact on every community in which we do business. Employees see CloudAdvisors as a vehicle to express themselves, apply their knowledge, talent, and skills, and work with people who share their ambitious dreams and goals.

We have fulfilled our mission of making insurance better for everyone.” 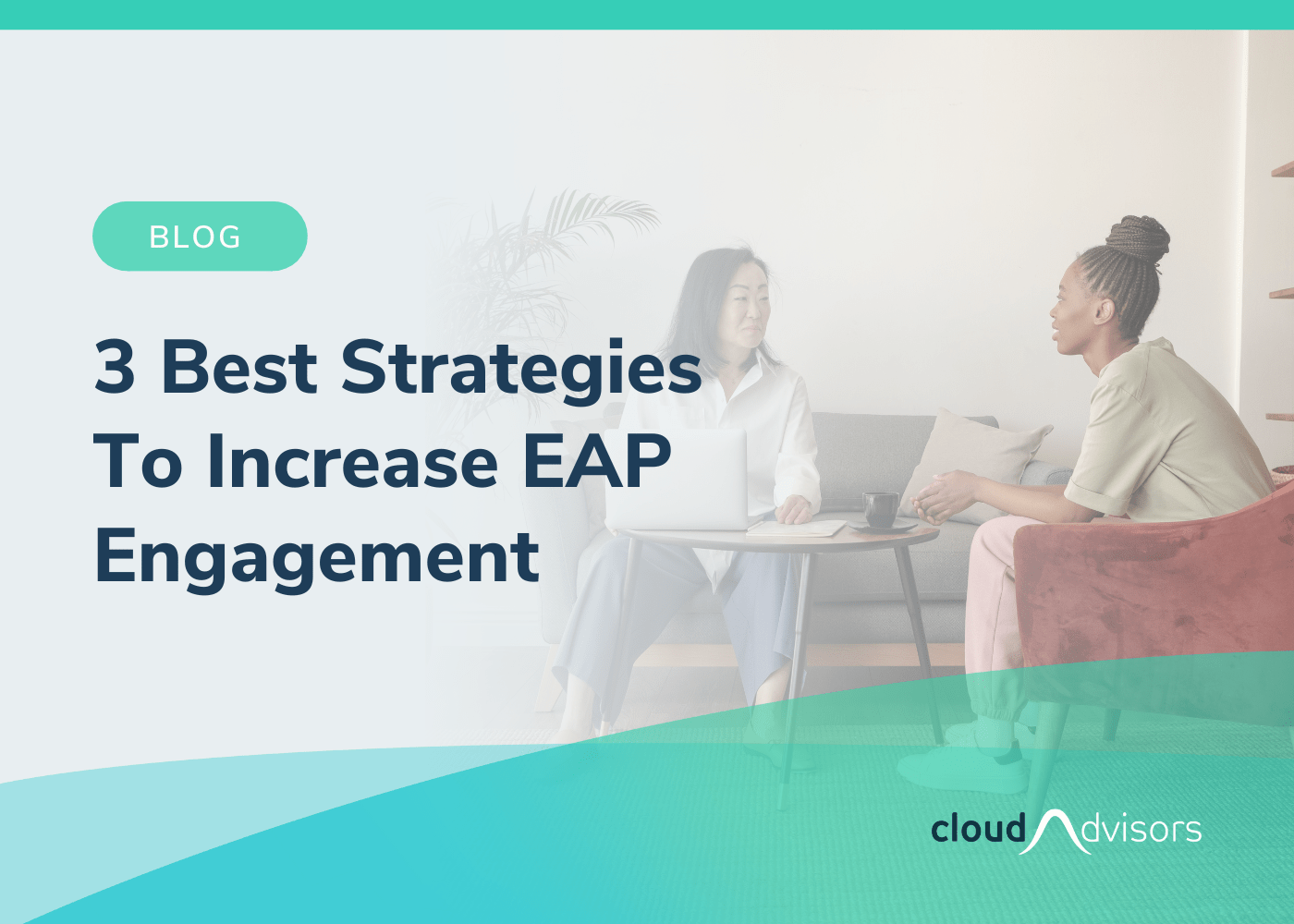 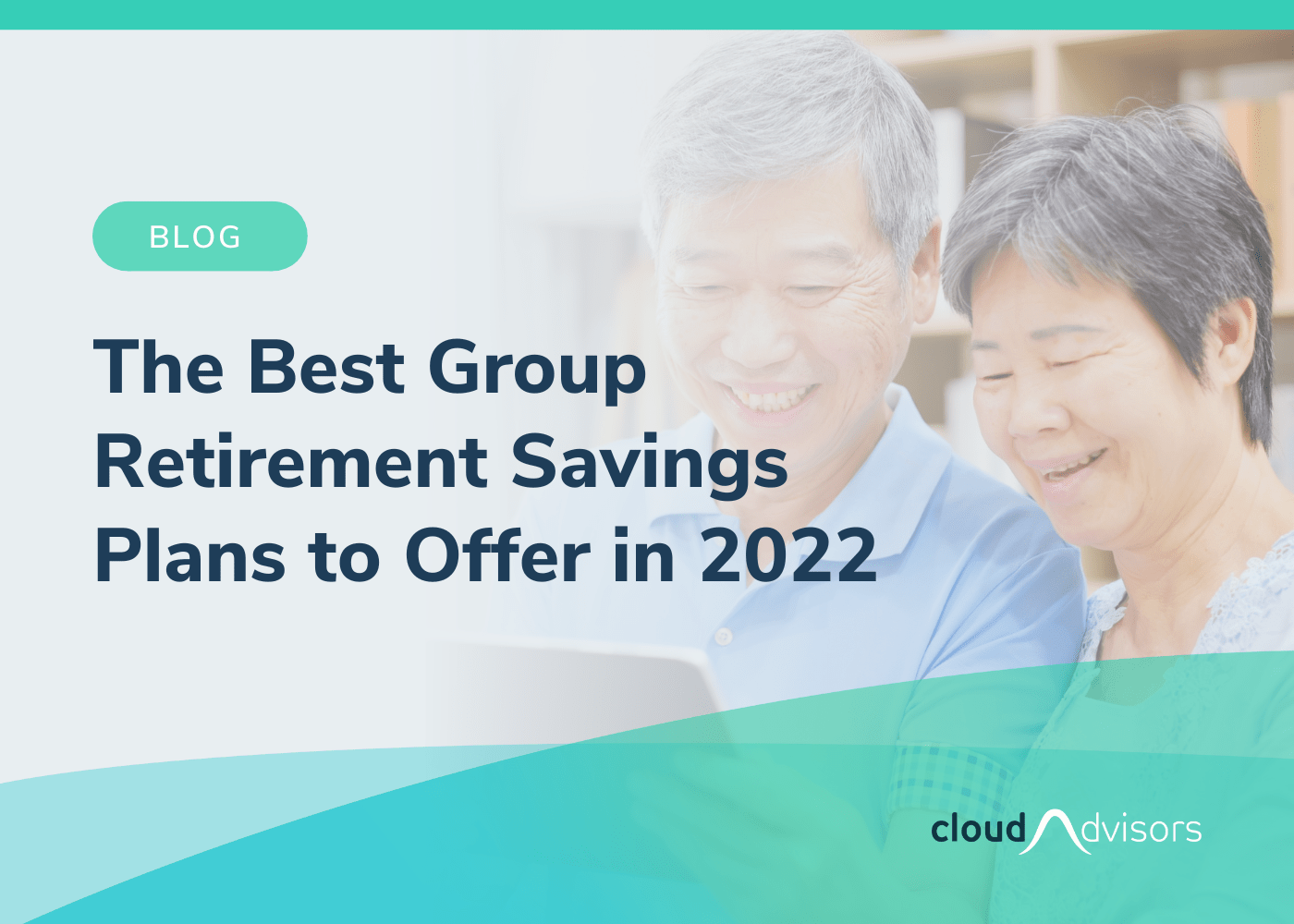 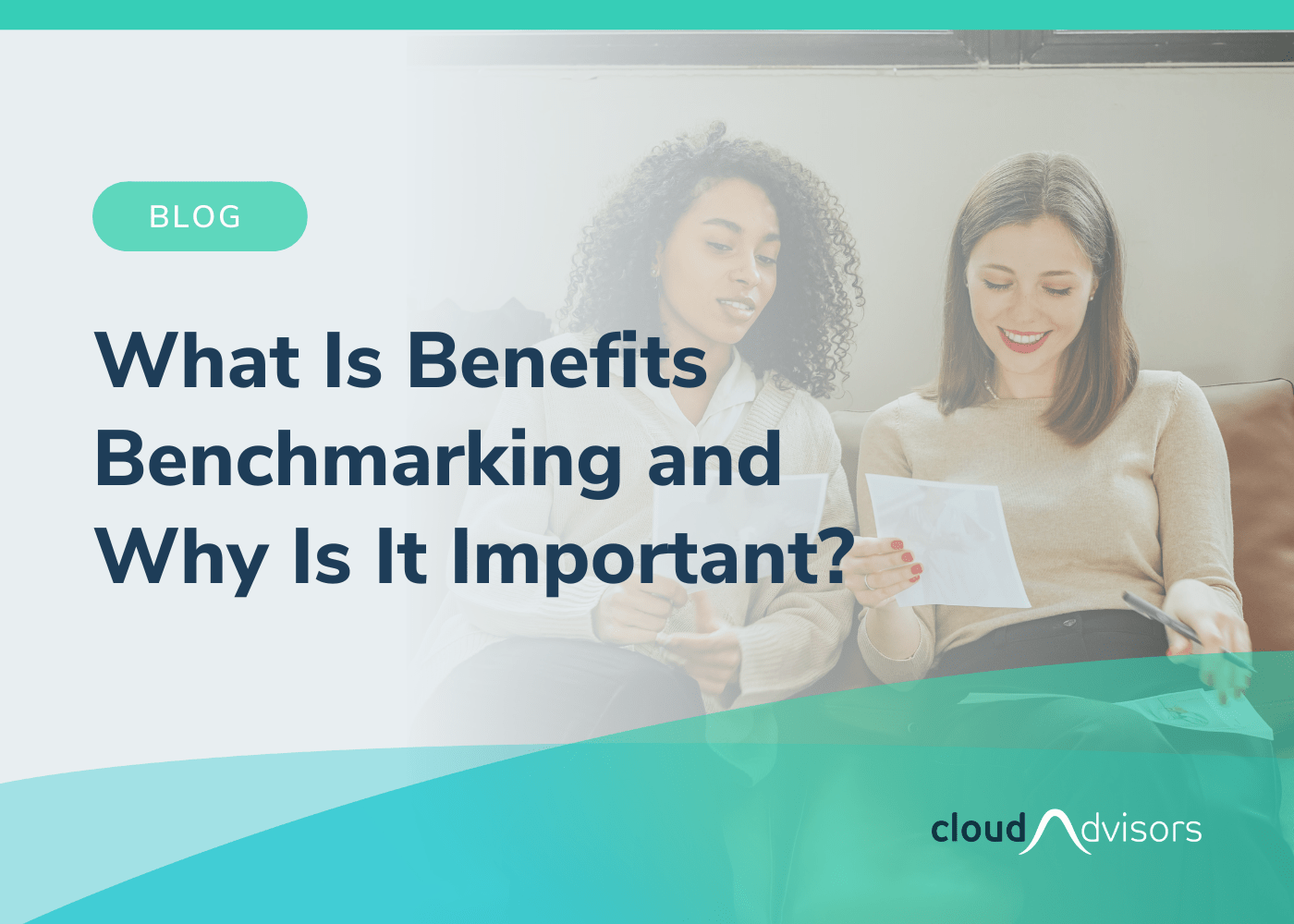 Subscribe to our bi-weekly newsletter with our top tips to build your best team. Recruit and retain like a pro with optimized benefits!

Compare benefit plans, quotes, benchmarking, and providers in real time – all in one marketplace at no cost, and no obligation.

What is an employee benefits plan booklet?

It's a document provided by your employee benefits provider that details the coverage level, types of benefits, and cost of your plan. Ask your advisor or your provider to provide you with this document.

If you're still unsure, reach out to us at [email protected] and we can show you examples.

CloudAdvisors will connect you to an Advisor partner in your area. You'll receive login details so you can start browsing solutions and quotes today!